Make any tabletop RPG a solo game with this adventure system 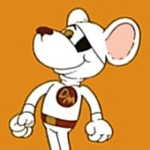 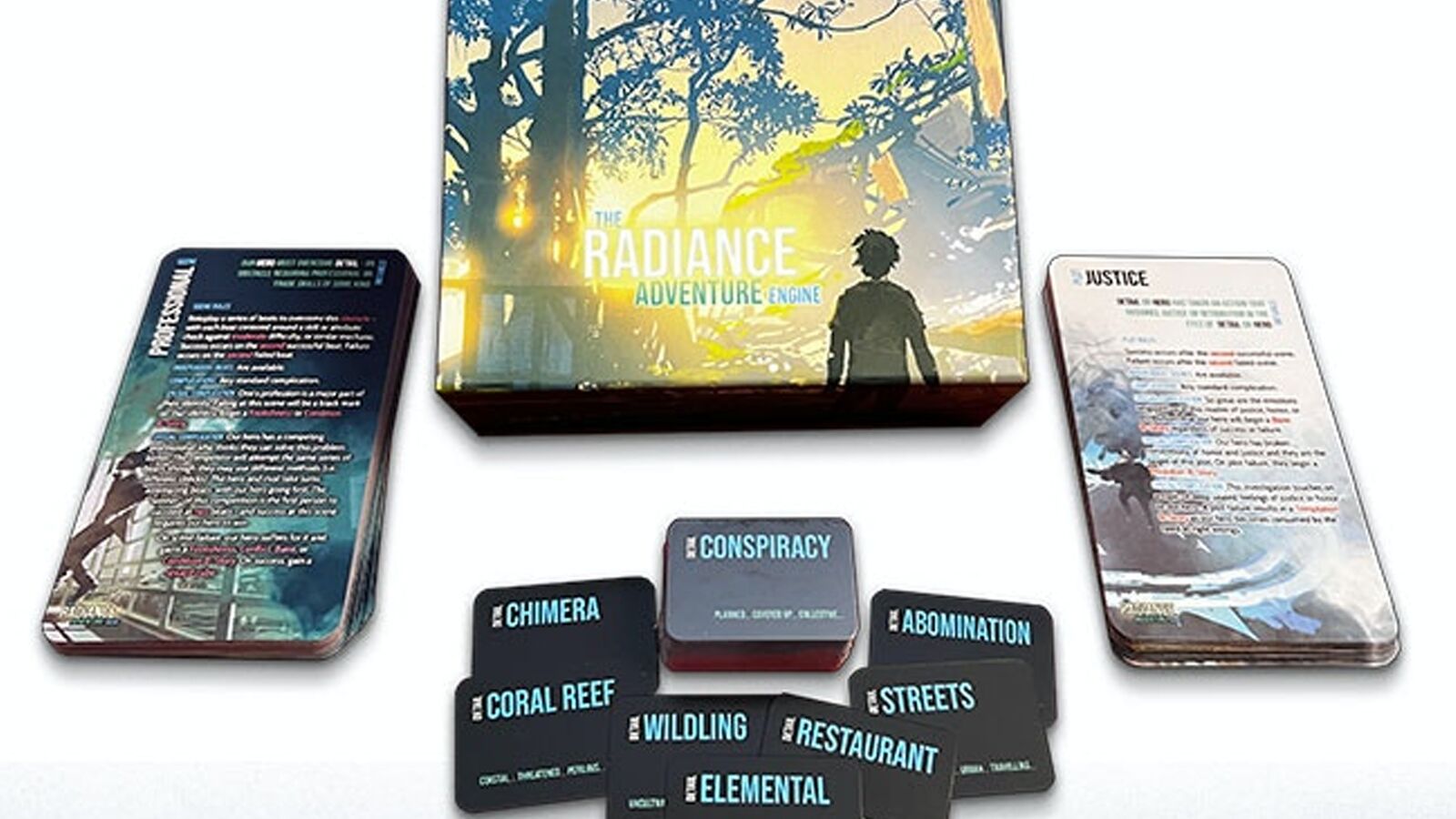 Designed to be compatible with any roleplaying game, The Radiance Adventure Engine is a supplement that can enable players to experience a TRPG as a single-player game, regardless of the title. Using a collection of cards, players will be able to tell stories without having to gather an entire group of people together, alongside a willing games master.

In standard mode, players will use a selection of cards to generate a core adventure problem, which will provide a narrative arc for their session or campaign. Told across a four-act structure, each story is broken up into eight adventure stages made up of story and detail cards that provide the player with plenty of drama. As players make their way through each story-arc in the solo RPG, they’ll have the opportunity to take various paths which will lead them into a new storyline. Path cards are system and setting agnostic, meaning that they are designed to work with any TRPG.

A trailer for The Radiance Adventure Engine system.

Player decisions can be driven by action cards which offer options for them to take, similar to a GM presenting their players with a scenario that has multiple branching paths, with every option leading to a new branch in the storyline. Stories can then be resolved through a series of potential conclusions proposed by The Radiance Adventure Engine, with players potentially having the opportunity to continue their storyline or start a new one.

Other ways to experience The Radiance Adventure Engine include imagination mode – allowing players to focus on the storytelling aspects of the game, rather than gameplay elements – table mode, which will randomly generate a selection of adventures for a group of players to explore, and roleplay and write mode, enabling players to turn any TRPG into a journalling game similar to horror RPG Thousand-Year-Old Vampire.

The Radiance Adventure Engine was created and is set to be published by Oddfish Games, a company that has previously released tabletop RPG content such as the How to RPG with Your Cat supplement – allowing kitty owners to get their felines involved in their roleplaying – and the Cooking with Dice cookbooks, featuring recipes inspired by TRPGs.

The Kickstarter campaign for The Radiance Adventure Engine is live until October 12th, with a pledge of $50 (£43) getting backers a physical copy of the book in February 2023.

Read more at this site

D&D BREAKING – WotC Will Leave The OGL 1.0a Untouched

This Marvel Black Cat Cosplay Will Steal Your Heart

Pathfinder, Cthulhu, Level Up: D&D Competitors Start To Sell Out

D&D BREAKING – WotC Will Leave The OGL 1.0a Untouched